This is PM Modi’s first overseas trip outside of Asia after the start of the COVID-19 pandemic. This is also her first trip to the United States on the recently acquired “Air India One”. The Prime Minister traveled to Dhaka, Bangladesh in March this year aboard a newly inducted Boeing 777 VVIP. The government had ordered some of these special jets.

The modernized, state-of-the-art Boeing 777-300 ER aircraft, which will be used by the president, vice-president and prime minister, arrived in Delhi in October last year. While President Ram Nath Kovid took the inaugural flight to Chennai in November 2020, Prime Minister Modi had not yet used it for a “long distance” trip. The plane will fly nonstop to the United States over Pakistan, but avoiding Afghanistan, according to reports. 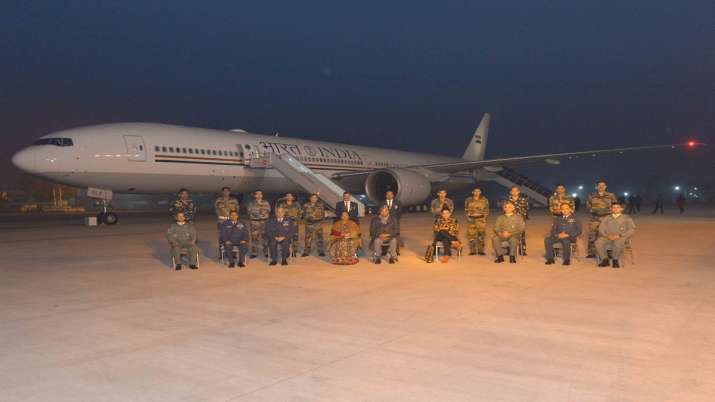 The Air India One is equipped with Large Aircraft Infrared Countermeasures (LAIRCM) and Self-Protection Suites (SPS) capable of thwarting any missile attack. The aircraft has a security system similar to the Air Force One aircraft used by the US president. 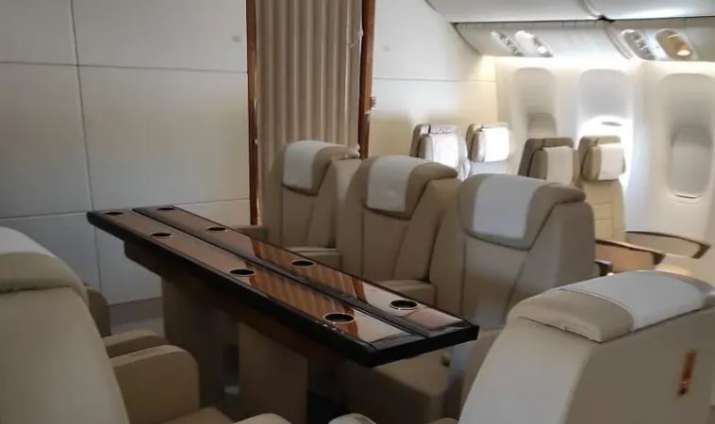 Who flies Air India One

The Air India One jet can fly from India to the United States without having to stop to refuel. 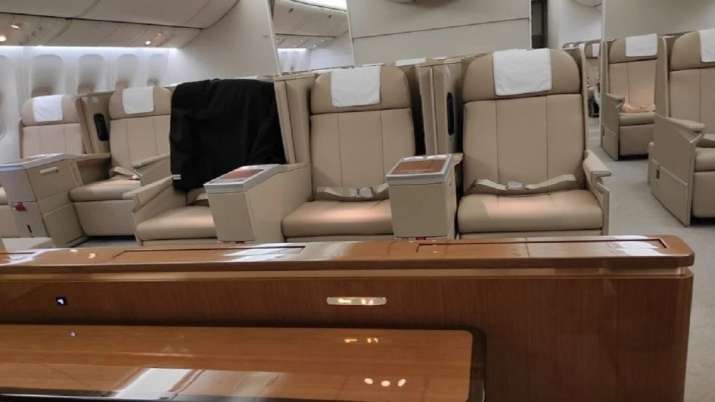 The plane carrying PM Modi to Washington has a huge office space with separate conference booths. It also has a special medical area for emergencies. The jet has several rooms equipped with all the latest amenities.

Canadians who refuse to wear a mask ...